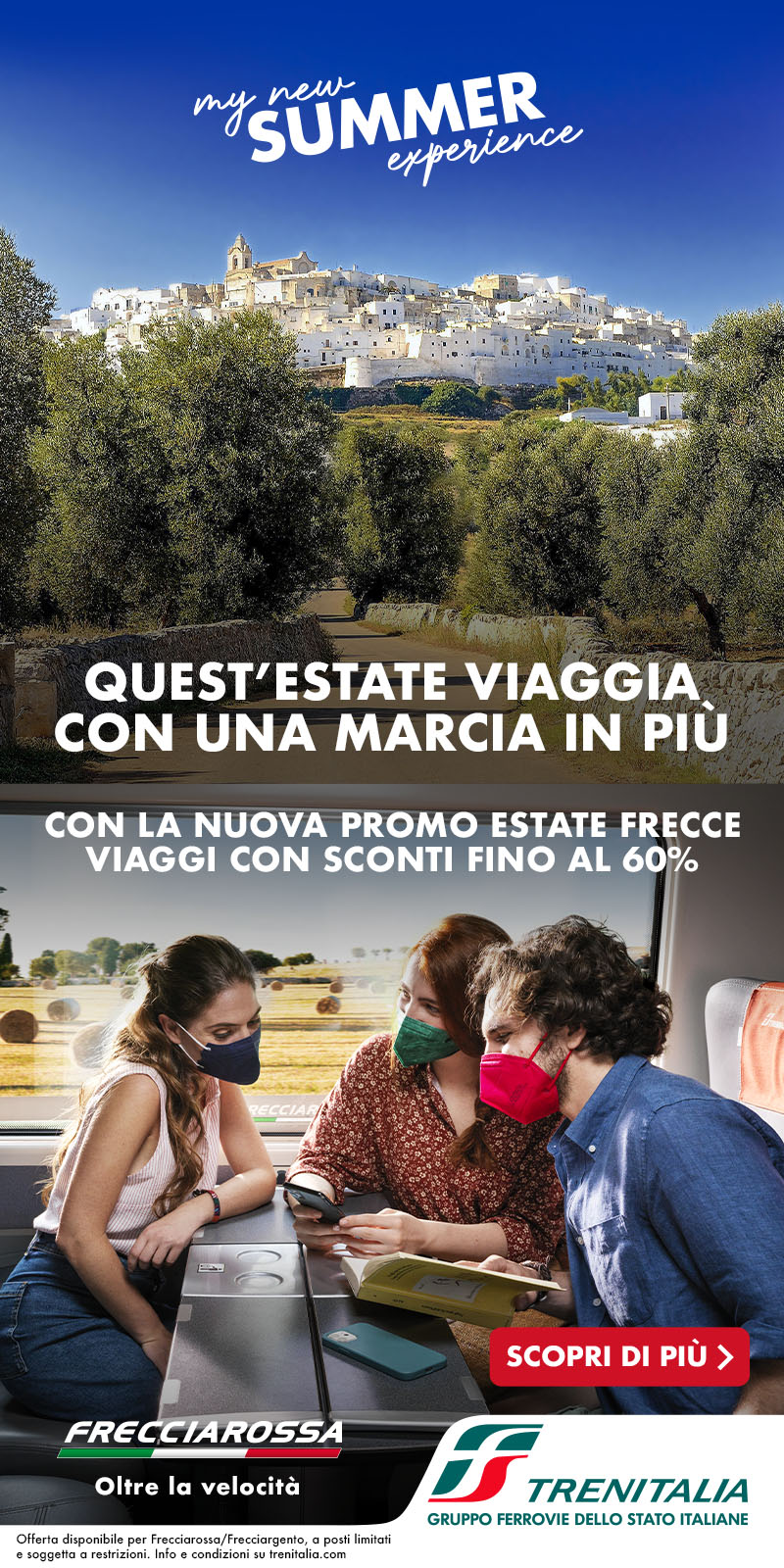 Moscow was sent reeling on January 24 by a suicide bombing at Domodedovo Airport, the busiest of the city’s three major airports and a hub for international carriers. Thirty-five people were killed and more than 100 injured. Many versions of who might have carried out the attack circulated in the aftermath of the carnage, with most people blaming militants from the North Caucasus. But the incident was embarrassing as well as tragic. It came on the eve of President Medvedev’s trip to the Davos Forum, where he hoped to showcase Russia’s attractiveness to investors on a world stage. Sadly, such incidents also seem increasingly a part of the capital’s fabric. Last March, two female suicide bombers blue themselves up on the Moscow subways, killing 40 and injuring almost 90.

Tragedies such as this week’s horror have scarred many other great cities in recent years, both in the Europe and the United States. Bureaucratic incompetence, surprise and confusion have often been as common as effective antiterrorist operations. A preliminary sorting through of the early evidence from the Domodedovo explosions, however, remind us of three realities of politics in Russia.

First, the Kremlin’s North Caucasus policy (if, indeed, that is where the perpetrators are from), is at a dead end. None of Moscow’s strategies over the past two decades for pacifying the regions has worked. The latest approach, which has combined harsh counter militant operations with lavish expenditures on social programs, and reliance on loyal local warlords, has done little to stem the violence, which has spread from Chechnya to neighboring Dagestan and Ingushetia. The conflict has also evolved from a separatist to jihadist conflict in recent years.

Second, (to no one’s surprise) Russian law enforcement authorities are inefficient and highly politicized, despite an apparently never ending series of reforms. No security service can prevent every incident, but the frequency of terror attacks raises questions about the government’s counterterrorism campaign. This week, the authorities quickly put far more blame for the suicide bombing on local officials responsible for airport security and on the Interior Ministry (MVD) than on the FSB, the powerful institution whose job it is to combat terrorism nationwide. Moreover, none of the terrorist attacks that have occurred on Putin’s watch, the Economist magazine reminds us this week, led to the resignation of federal security chiefs. This week President Medvedev asked Aleksandr Bortnikov, Director of the FSB, to offer suggestions for dealing with terrorism but did not remove him. Meanwhile, the less well connected Interior Ministry, as NATO expert Andrew Monaghan has pointed out, is under significant political pressure for shortcomings across the board.

Finally – in these tragic developments as in most areas of Russian politics – there is the ever present issue of money. Over the past decade, control over Domodedovo airport, now controlled by a murky firm called East Line — has been an important prize in the struggle among various big business interests.  President Medvedev this week said that airport management should be held accountable for the incident, while Duma Deputy Zhirinovsky suggested that one reason why the attack was success was the battle over controlling the airport. The attack, according to journalist Maksim Logvinov, could lead to a shakeup of the siloviki with ties to the facility.  One expert even speculated, though less than convincingly, that the incident was part of an effort to wreck a forthcoming planned East Line Initial Public Offering (IPO).

With Duma and presidential elections approaching, Russian authorities’ reaction to the Domodedovo tragedy is likely to be harsher than it would have been otherwise, with little more chance of success. Voters will have to decide, once again, whether such attacks show a deep flaw in Vladimir Putin’s vaunted system of stability, or whether they warrant his returning to the Kremlin to take charge.   Medvedev, meanwhile, returned to deliver his keynote speech in Switzerland after the events, facing a much harder sell than even he could have imagined only 72 hours before.

Dr. Donald N. Jensen is a Senior Fellow at the Center for Transatlantic Relations, Johns Hopkins University. From 2002-2008 he was Director of Research at Radio Free Europe/Radio Liberty in Washington, DC, where he was responsible for directing that organization’s analytical work on more than twenty countries in East Central Europe, the former Soviet Union, the Middle East and South Asia.  He writes extensively on political, economic, and security developments in Russia nd Ukraine and is a frequent commentator on major US and international media.